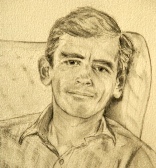 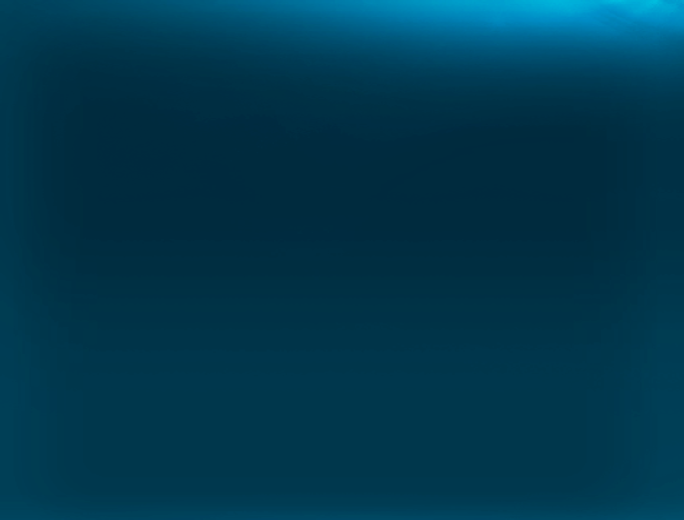 Sonata for Flute and Guitar

Following a successful collaboration in 2004 and again in 2011

with Riichard’s work  for flute and piano Persephone Dances, David suggested to

Richard that he write a work for flute and guitar. The original idea was for a set of

More substantial work. Inspired by a trip to Scotland in August 2011

It is a three movement work:

and has been written and dedicated to David Oliver and Roland Gallery.

The premiere took place on 20 June 2012, as part of the Shipston-on-Stour Festival.